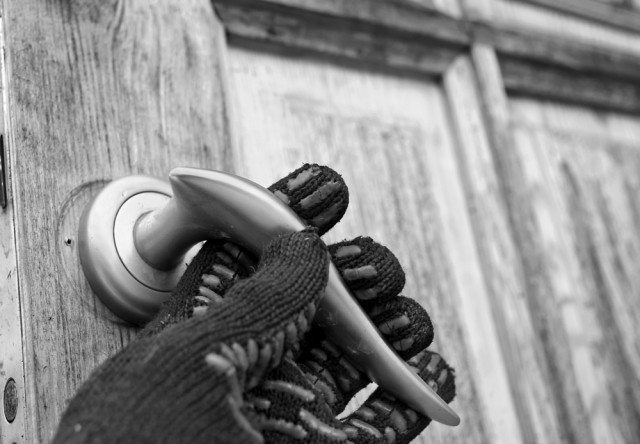 According to the FBI’s Uniform Crime Reporting (UCR) Program, burglary is defined as “the unlawful entry of a structure to commit felony or theft.” In 2013, there were an estimated 1.9 million burglaries in the US – one burglary every 16.4 seconds. It’s important that all homeowners remain aware of the crime trends in their area. The UCR Program classifies burglary into three subcategories:

According to Safe Guard The World, “homes without security systems are up to 300% more likely to be broken into.” Desert Alarm, Inc. is a local home alarm company that has provided cutting edge security services for our neighbors here in the Coachella Valley for over 24 years. Our services go far beyond simple home security measures—we employ state-of-the-art security features designed to keep your family and your home safe from any and all threats, whether you are at home, on the road, or out of town. We have served over 17,000 local customers, and take pride in giving our clients the peace of mind that comes from knowing their family, home, and property are safe and secure. 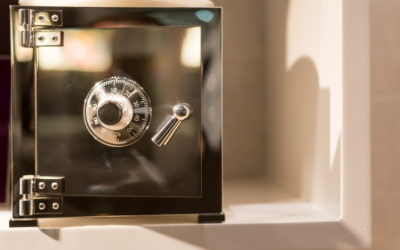 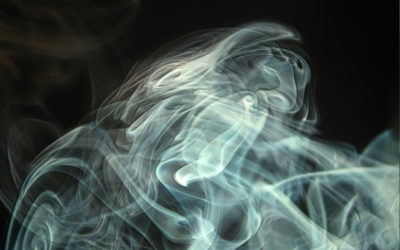 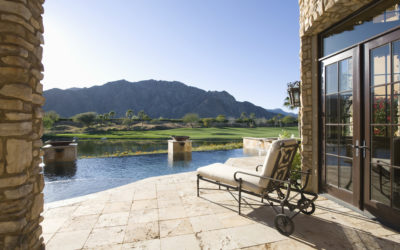 Wired Vs. Wireless Security Camera Systems For Your Home